Hello, Taco Likers!  As Tacopocalypse finishes up its fourth year in the East Village we are making some adjustments to better serve you, and keep things smooth running on our side.  We appreciate all of the love and admiration you’ve thrown our way, all of the support you have shown, and we have some new and potentially exciting food coming your way in return.  Here’s what’s going down:

Again, thank you for all of the love both locally and nationwide.  It’s been a thrilling ride to get here, and we are looking forward to providing you all some more thrills this year, and in the years that come.  Thank you for your support. 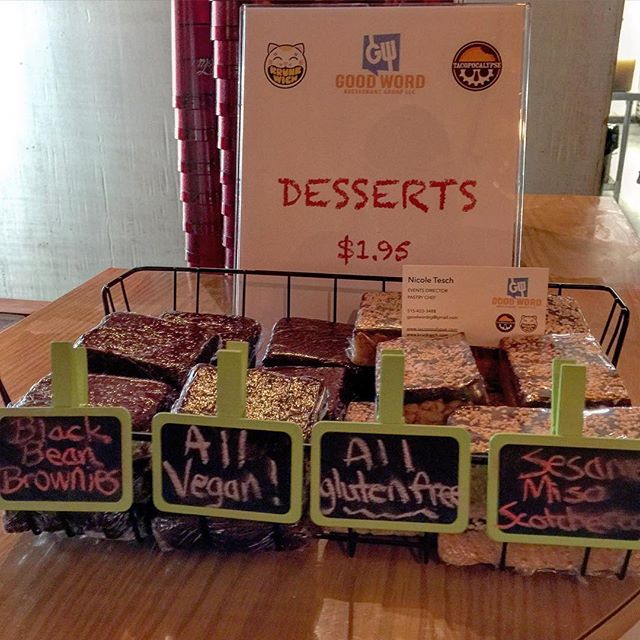