Our Tacos are taking over Des Moines

I just received unconfirmed word from Twitter that the results of the DSM Metromix Ten Best Tacos Reader Voted On Contest Thing are finally in.  We here at the T’lypse have been not-so-closely monitoring the contest as it has unfolded and are all (one of us) shocked at the final outcome.  Tacopocalypse, in it’s less-than-year-old infancy has managed to secure a #2 spot right behind Des Moines “taco” staples Tasty Tacos.  As the little Tasty Taco mascot guy says on their packaging, “Nada es Imposible,’ and lil homeboy couldn’t be more correct.  What started as some food that was made for some guys at the end of a gravel bike ride is now currently, according to the Greater Des Moines Voting Public, the #2 taco in town.  Many have commented that we are in fact the number one in their mouths, stomachs, and hearts…we believe them.  I am fairly certain the persons that make up the 40% of the votes received by TT have3 never tasted one of our tacos.  But when it comes down to the real nitty gritty… 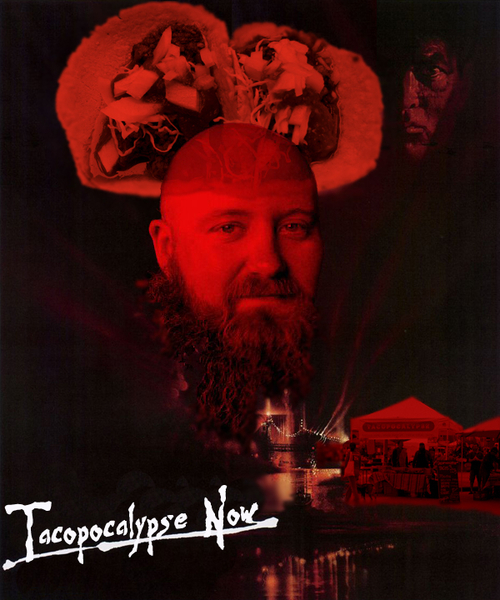 Thank you, Taco Likers.  You are the reason we do what we do, and you clearly have an appreciation for what it is that we are doing for you. 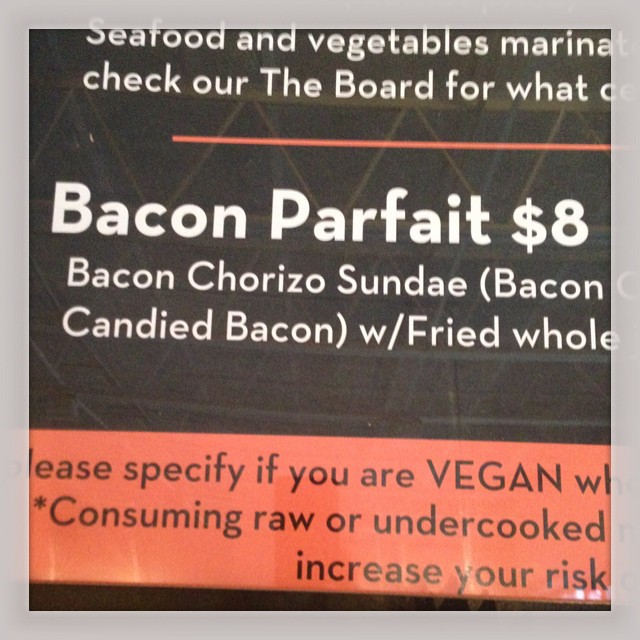